Liverpool go into today's draw of the Quarter Final of the Europa League after knocking Man Utd out in the last 16. 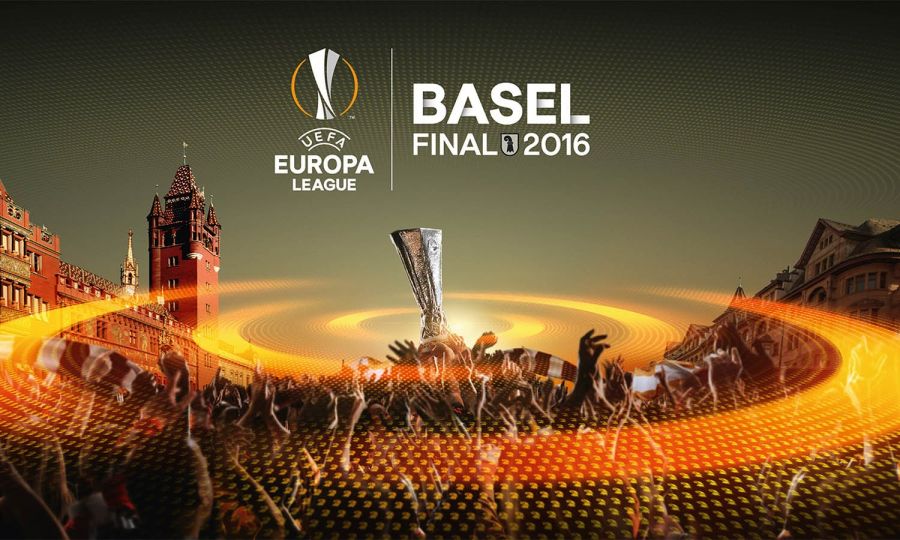 The reds have met four of the teams before in European football but Sevilla, Villarreal and Donetsk have never faced Liverpool.

Sevilla (4 UEFA Cups) overtook Liverpool (3 UEFA Cups) as the tournaments most successful side having won it for the last two years.

Their victory last year making them the first side to qualify for the Champions League as a result.

Of the 8 sides jettissoned out of the Champions League into the knockout stages, only 2 are still in it.  Sevilla and Shakhtar Donetsk.

Dortmund have played 2 qualifying rounds more than Liverpool and have looked very strong in the competition - but of those teams in from the group stage - only Liverpool remain unbeaten.

Dortmund have been installed as favourites at 6/4, with the reds second favourites at 4/1.  The three Spanish sides still in the competition complete the opening 5.