Liverpool today showed off the new LFC away shirt for the 2018/19 season.

The reds have plumped for a 'Deep Violet' coloured shirt with orange piping and detailing for this seasons New Balance creation.  The sides and back of the new Liverpool away kit is a darker colour.

Similar colours are on display on the socks and shorts. 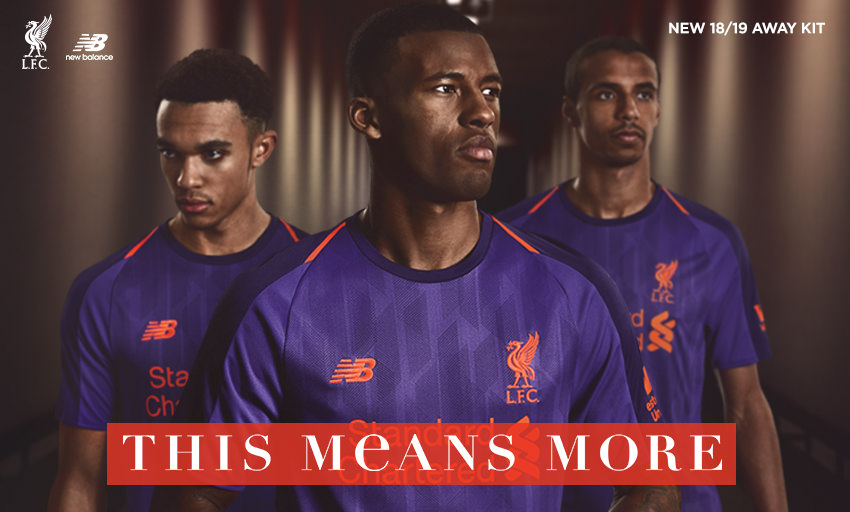 The goalkeeper kit, a kit many reds are wondering who will be wearing next season, is the traditional colour of green - however the shade is described as 'vivid cactus' and it should certainly be noticeable for those late kick offs.

Liverpool released their home shirt in May and actually wore it for their final home game of the season, a victory over Brighton which ensured the club would compete in next seasons Champions League campaign. 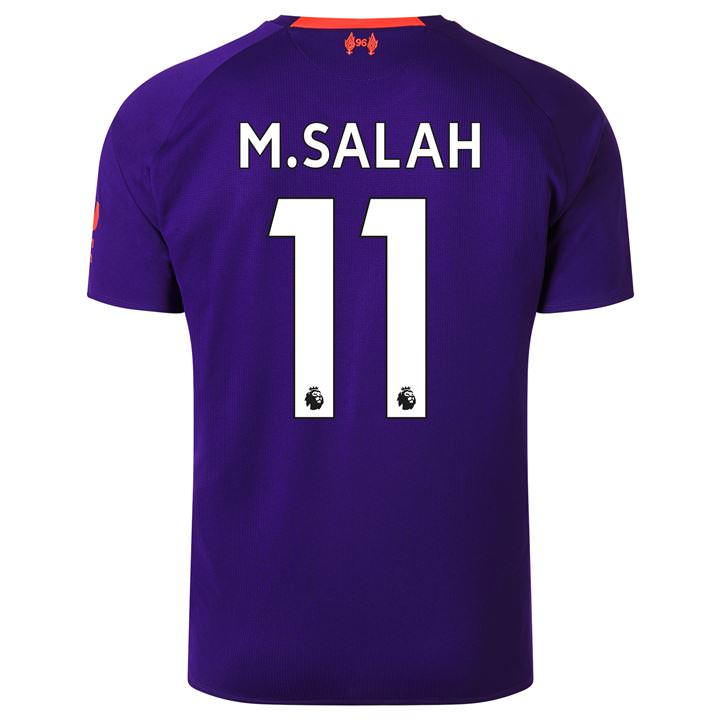 The kit is available to purchase online now for immediate delivery.